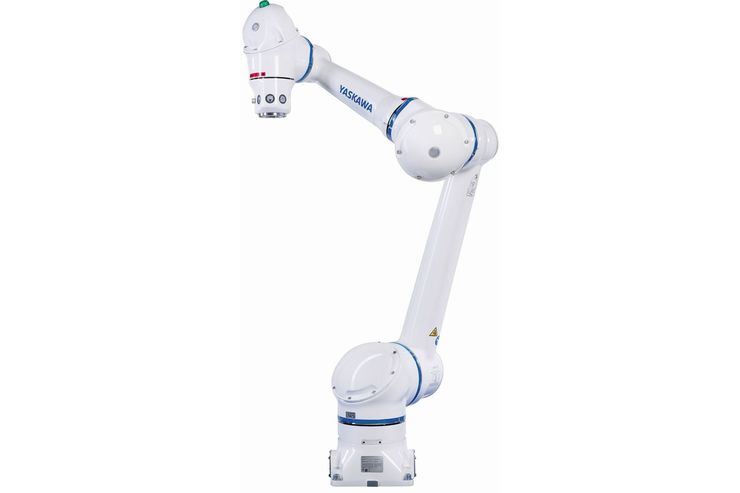 The 6-axis robot is dust and waterproof and can be used even in demanding environments.
©Yaskawa

As a hybrid robot, the MRK-capable Motoman HC10 from Yaskawa can be used in collaborative operation as well as a full-fledged industrial robot. Now the manufacturer has further extended the robot's range of applications with a new model: the HC10DT IP67 is both dust- and waterproof. Thanks to the IP67 protection class, the 6-axis robot can even be used in demanding environments where it is exposed to dirt or liquids, for example. The new version combines the stability and high movement speeds of an industrial robot with the safe limitation of contact forces between operator and robot, thus enabling true human-robot collaboration (HRC). As a robot with power and force limitation, the HC10DT IP67 can be used according to the technical specification ISO TS15066. This means that it does not require any additional protective measures, making installation extremely flexible. With the new model, the range of applications of the robot, which has a handling weight of 10 kg and a reach of 1.2 m, has been further extended. In accordance with its protection class, the robot is waterproof even when temporarily submerged. This makes it suitable, for example, for handling tasks under harsh environmental conditions.
Using Direct Teach (DT), programming can be performed directly via the robot arm. This intuitive "easy teaching" is made possible by a special switch box with function keys. The HC10DT IP67 can be conveniently programmed using the three buttons mounted on the robot flange - enable button, teach-in button and tool button for opening and closing the gripper. The Smart Pendant touchscreen programming device also allows users to make program adjustments quickly and easily. In addition, a full-fledged hand-held pendant with high programming depth is available for demanding programming tasks. 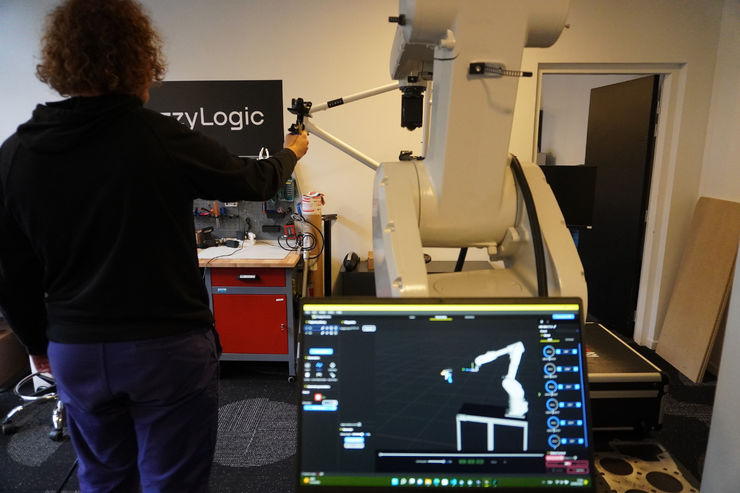 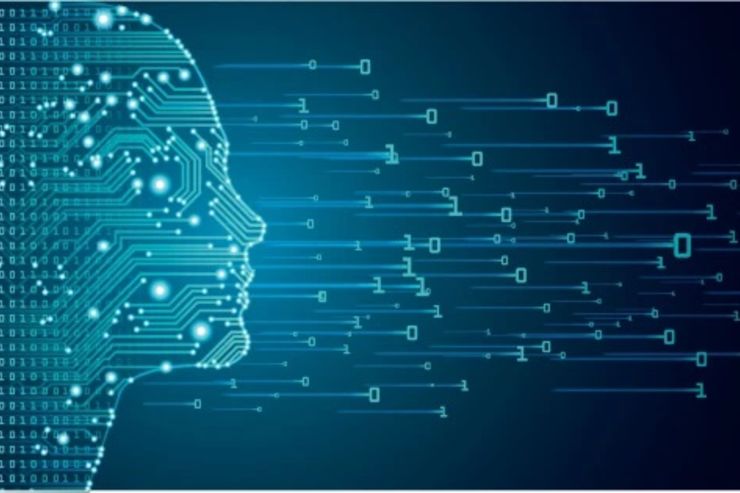 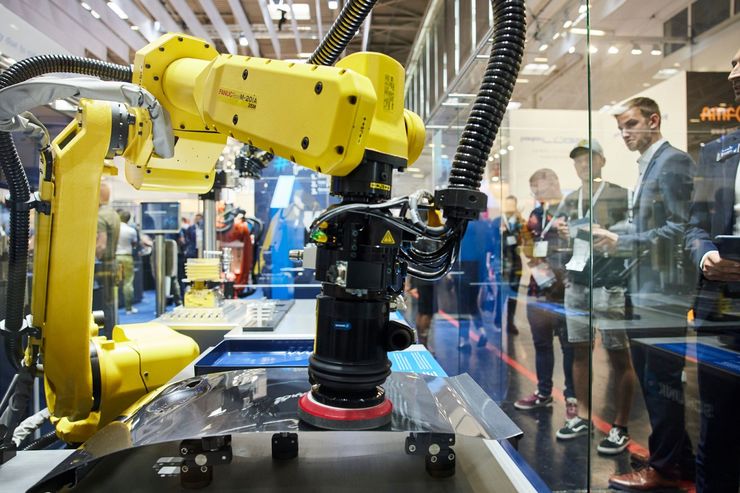