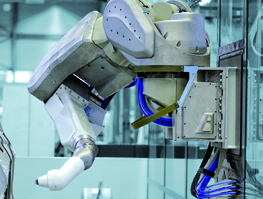 In the new paint shop for General Motors in Changwon, Korea, Dürr's 13,000th robot (type EcoRP E043i) will paint the interior of passenger cars. The robot equipment is part of the largest order Dürr has ever received in Korea. At GM, Dürr's new, third generation of robots will be used for the first time. GM is relying throughout on fully automated painting with the latest application technology. A total of 78 third-generation robots belong to the equipment of the new paint shop, which Dürr was commissioned to build. At the same time, the total order is the largest Dürr has ever received as general contractor in Korea. GM will put the planned plant into operation in 2021 and paint the new Chevrolet Spark and compact SUVs using the 3-Wet process.
At the existing plant in Changwon, Dürr has planned the plant on three levels and with two painting lines for a total volume of 60 vehicles per hour. GM has already thought one step further during the planning of the plant and has already provided space for a later two-tone painting. 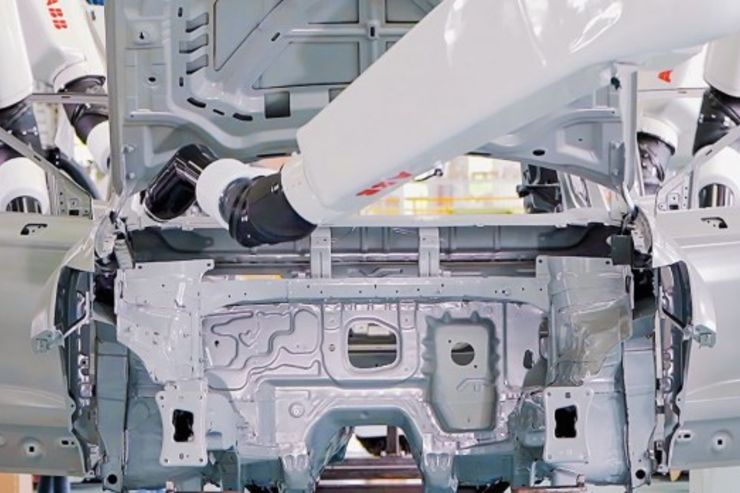 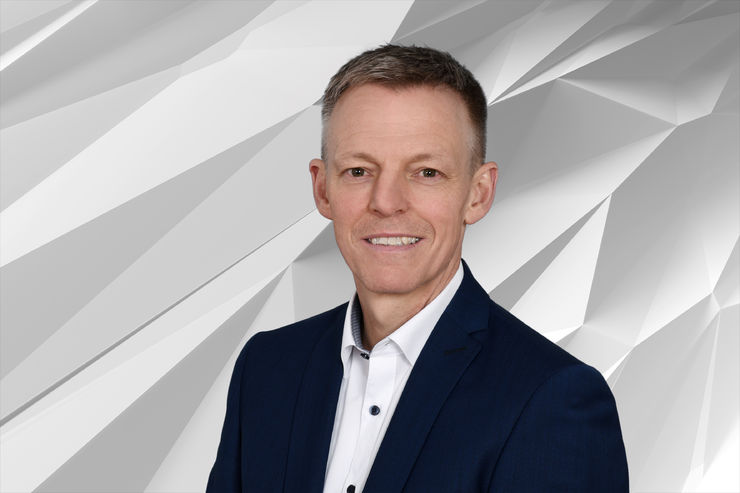 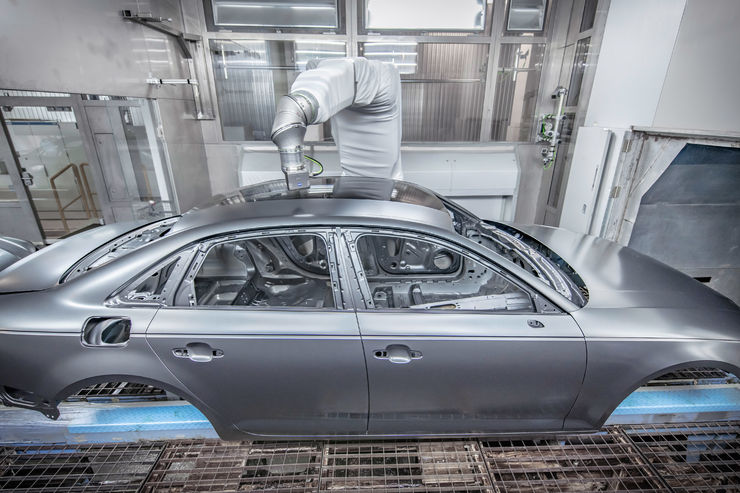