Europe's largest blasting plant is to be built in Rottenacker on the Danube. The company Zell from Ehingen-Volkersheim has planned a production and dispatch hall of about 3000 square meters, which will be equipped with 56 newly developed and self-built cell blasting plants. The ground-breaking ceremony for the new company building for production, administration, plant management, quality assurance, dispatch and social rooms will take place in autumn 2019. After completion in one year, the 40 employees will move; the existing company premises in Volkersheim will then continue to be used for mechanical engineering and as a reserve plant for surface technology with around 20 automatic blasting machines. In the medium term, Zell intends to grow to 70 employees, with a focus on surface technology services and its own products: According to the company, the high level of interest in Zell's proprietary precision blasting processes - especially in the automotive, hydraulics and mechanical engineering sectors - among other things for die casting and highly complex geometries (dead space blasting) as well as for surface compaction (shot peening) and surface treatment is a growth driver for the industry. Zell currently produces more than 70 million small parts in large series per year. On the other hand, the System Technology division is growing due to the demand for customer-specific workpiece carriers, hardening racks and washing systems, driven by the increasing automation and robotization of industrial production and the growing demands on cleaning processes. In the new plant, a modern development environment and administration are to be created for this division. The establishment of the new business segment "Non-destructive measurement of surface properties" is also planned. The new site in Rottenacker with a total area of 13,500 square meters offers the company suitable potential for future growth. 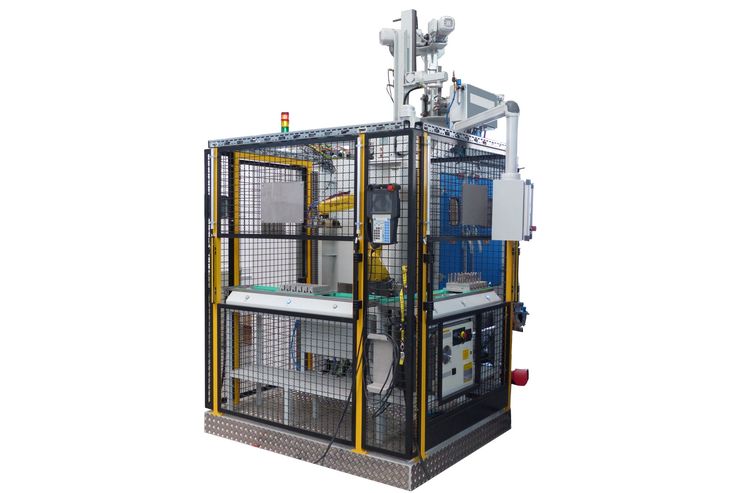 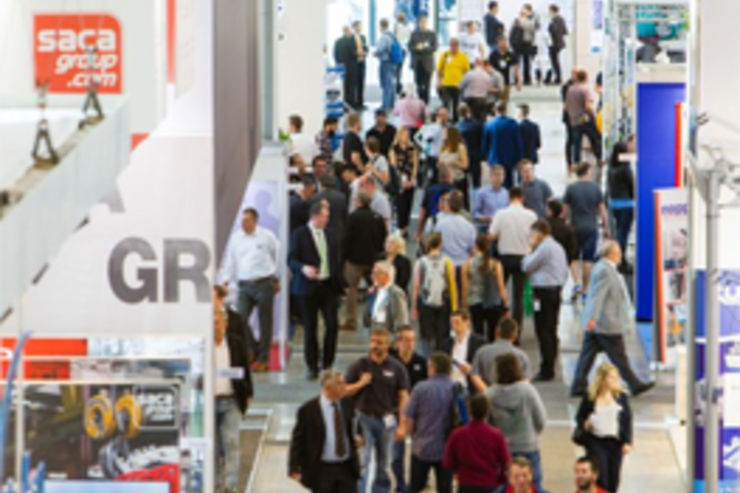 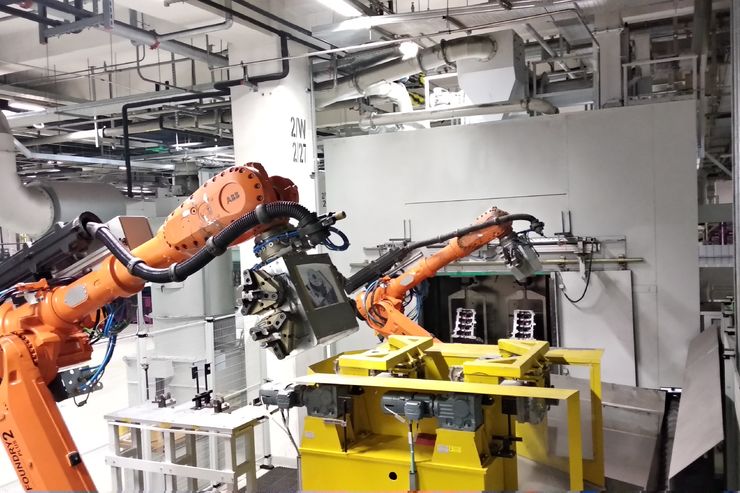