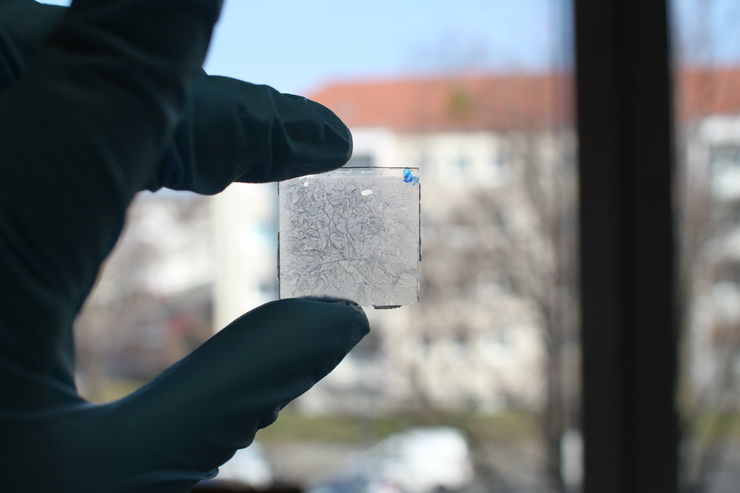 The Fraunhofer Institute for Organic Electronics, Electron Beam and Plasma Technology FEP is working on the use of bi-directional display technology as part of a DISCOVER research project funded internally by the Fraunhofer-Gesellschaft, combining it with easy-to-clean surfaces to enable rapid detection and removal of impurities and contamination. Biofilms, which are often difficult to remove, served as an example of film contamination in the project work. The reason for this is that microorganisms contained in the film are protected by the matrix of the biofilm itself and antimicrobial substances such as antibiotics and disinfectants cannot penetrate into the inside of the film. This prevents chemical inactivation. Biofilms are also very resistant to mechanical effects for removal. Furthermore, it is not always possible to apply mechanical forces to remove the contamination. One possible approach to avoid film contamination on surfaces is to design the surface itself in such a way that it is dirt-repellent or easy to clean. One approach for this is to use photocatalytically active coatings, which are usually based on titanium dioxide. If these coatings are irradiated with wavelengths from the UV range, a chemical process is activated on the surface, which can break down and decompose organic compounds.

Another decisive point for any kind of contamination is its rapid detection. Determining the degree of contamination in real time is very important, especially for production processes, but is technically difficult to implement. This is where the idea of using bidirectional microdisplays from the Fraunhofer FEP comes into play. Bidirectional displays can emit light or content as well as detect and evaluate the reflected light via an integrated camera function. The bidirectionality makes it possible to have the state of the surface detected by the device itself. The display contains a camera which allows the monitoring of the contamination on the display. Thus the formation of biofilms can be detected in real time. The combination of bidirectional displays and photocatalytic layers made it possible to detect film contamination independent of ambient light. In this approach, the photocatalytic coating is irradiated from the inside, i.e. from the substrate side, using the bidirectional display. In addition to filmic contamination, particulate deposits can also be evaluated in real time. The possible applications are many and varied - from the effective cleaning of solar and photovoltaic systems, the cleaning of drinking water pipes and liquid-conducting systems to biofilm removal on catheters and in-vivo infection detection on implants.

The complete article was published in German in the April issue of JOT. 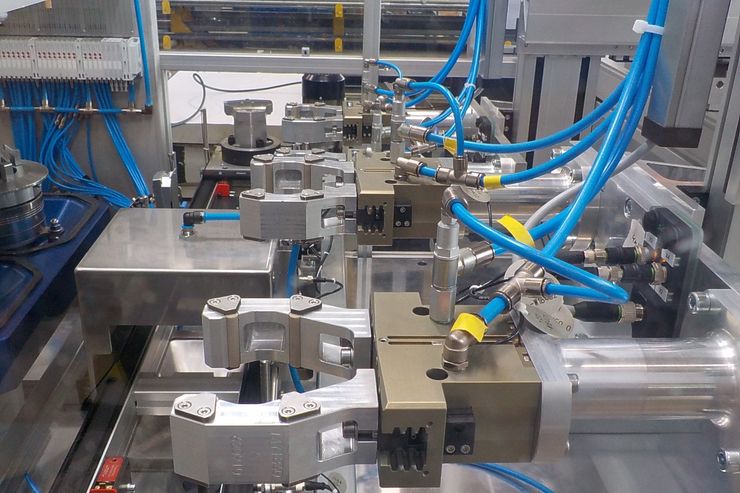 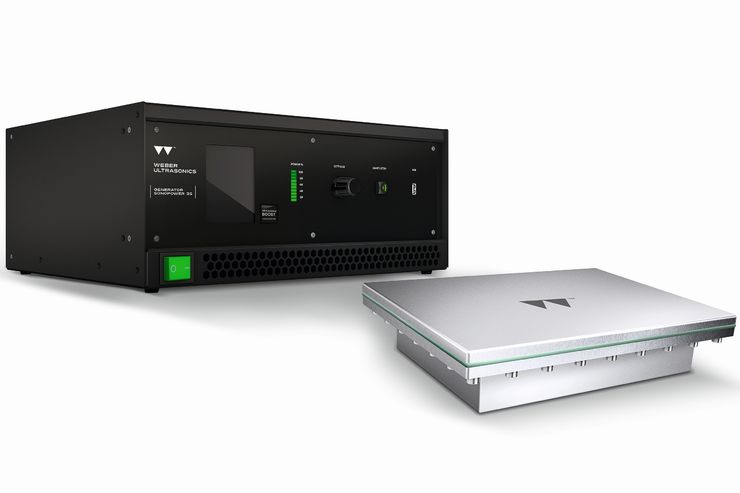