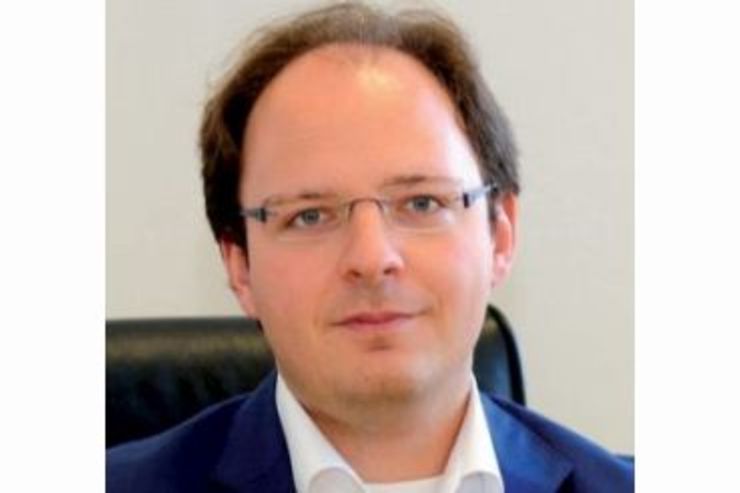 On 6 October 2016, Peter Turczak took over as managing director of Wiwa GmbH & Co. KG, which is based in Lahnau. The 33-year-old succeeds his mother Heidrun Wagner-Turczak, who successfully managed the company for more than 40 years. She will provide him with advice and support in future. During his mechatronics degree, Peter Turczak founded his own IT and electronics company which he ran successfully until he joined Wiwa. In early 2015, he took on responsibility for innovation and production at Wiwa. He is now the third generation of the family to manage the company, which aims to consolidate and develop its market position as a family-run business. Wiwa, which was founded in 1950, has more than 135 employees and is one of the world’s leading developers and manufacturers in the areas of single-component and two-component airless spray-painting units and material handling, material extrusion and injection systems.