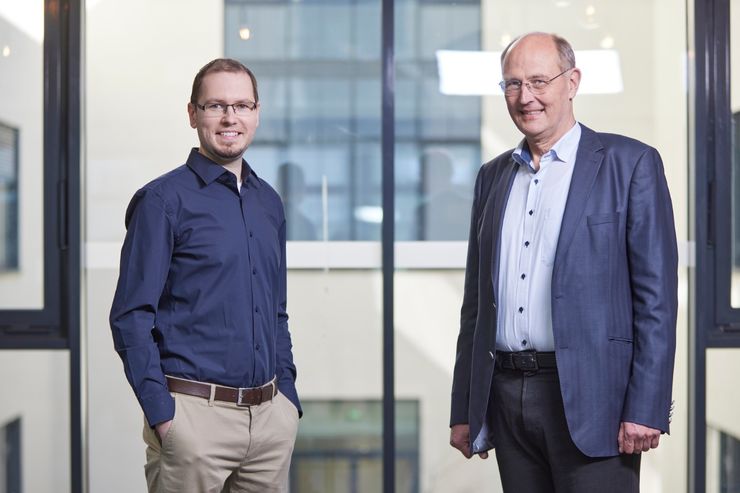 Until now, fluorescence measurement technology has usually only allowed qualitative investigations. Now, for the first time, scientists at Fraunhofer IPM have elicited quantitative measurement values with high spatial resolution from the method. The world seems to have been waiting for this: The technology is spreading rapidly both nationally and internationally, and sales at the institute in this field of work are already reaching millions. Dr. Albrecht Brandenburg and Dr. Alexander Blättermann have been awarded the Joseph von Fraunhofer Prize for their development. The jury justifies its decision with the high technical performance and the economically measurable advantage for the companies. Another advantage: the technology is inline-capable. "For the first time, complex 3D components can be inspected for purity in the second cycle of production - and one hundred percent of the time," says Dr. Albrecht Brandenburg, group manager at Fraunhofer IPM. It was he who came up with the idea of using fluorescence imaging measurement technology for component testing - especially to track down contamination caused by oil or dirt. For the measurement, a short-wavelength violet laser beam scans the component surface and excites the organic contaminants to emit a long-wavelength glow. This fluorescent light is captured by the laser scanner, converted into quantitative measurement data and combined into an image: No matter if it is a meter-long sheet metal or a small electrical component. "The performance data achieved is spectacular: we can measure 40 million points per second and detect impurities as small as one milligram per square meter; quantitative measurements become possible from ten milligrams," enthuses Blättermann, who developed and commissioned the inline system. "The F-Scanner makes fluorescence measurement technology presentable for quality control and process control."

Asked about the recipe for success, Brandenburg replies, "In order to meet the industrial needs of a new technology, it is crucial to establish customer contacts in parallel with development and to build up collaborations at a very early stage." Since 2015, Brandenburg and Blättermann's team has secured around 3.5 million euros in industrial orders, from twenty customers in five countries. "Practically every week now, I sign offers for fluorescence inspection equipment in various designs - for users in Germany and all over the world. And the trend is rising sharply," says a delighted Prof. Karsten Buse, the institute director at Fraunhofer IPM.

You can find out more about the renowned measuring system in the technical article already published in the JOT Special Measuring and Testing and in the 9/2021 JOT issue. 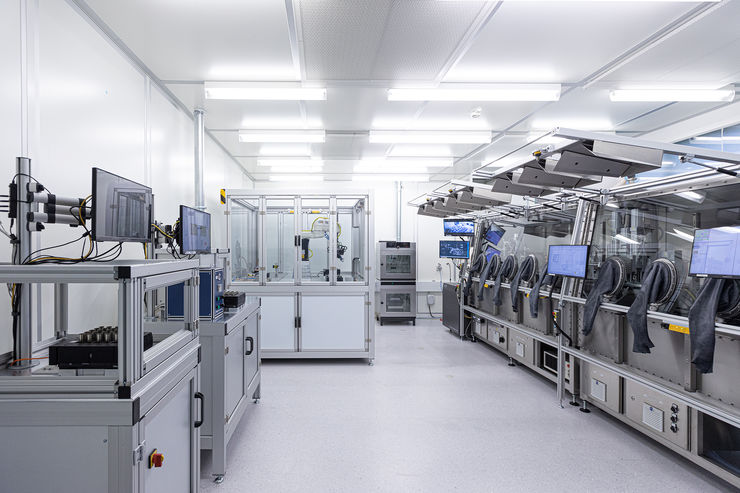 The next step to Industry 4.0 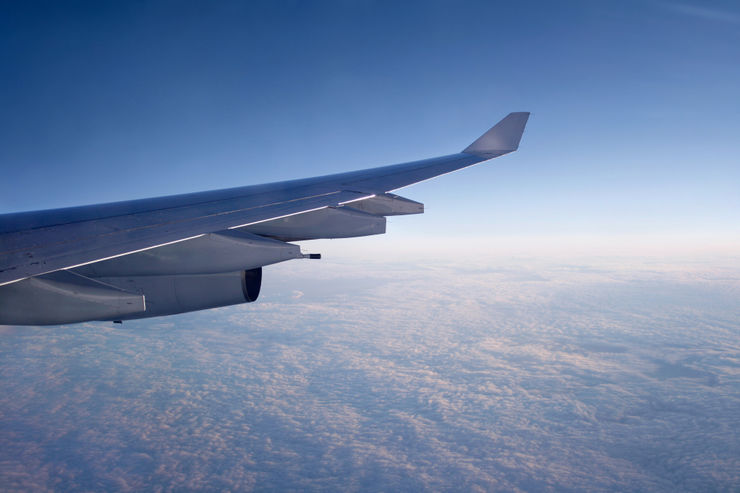