Transport and packaging films contain substances which, under the influence of heat, solar radiation and moisture, can emit gases and damage the powder coating. The problem can be avoided with the right paint and correct storage. Tiger Coatings has developed a special test procedure to simulate film stains after exposure to heat and to investigate different conditions. The interaction between the protective film and the powder coating could be perfectly imitated during a one-week storage period in a circulating air oven at a temperature of 60 °C. This was achieved by means of a special test method. Market observations that mainly matt and silk matt products in dark colours are affected were also verified in the course of this test procedure. Among other things, Tiger Coatings identified coating components that interact with protective films and replaced them with those that show little or no interaction. The result is a facade coating (Tiger Drylac) with higher resistance to film imprints and a significant improvement in the water stain test according to GSB Al 631. In addition, a higher resistance to cleaning agents containing solvents was observed. 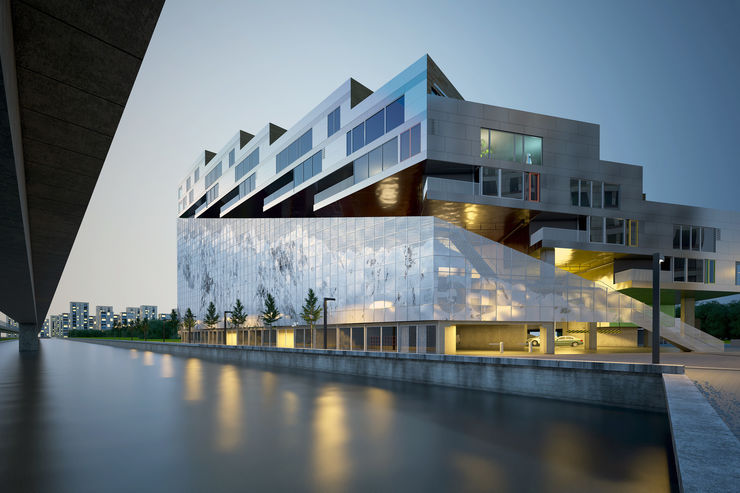 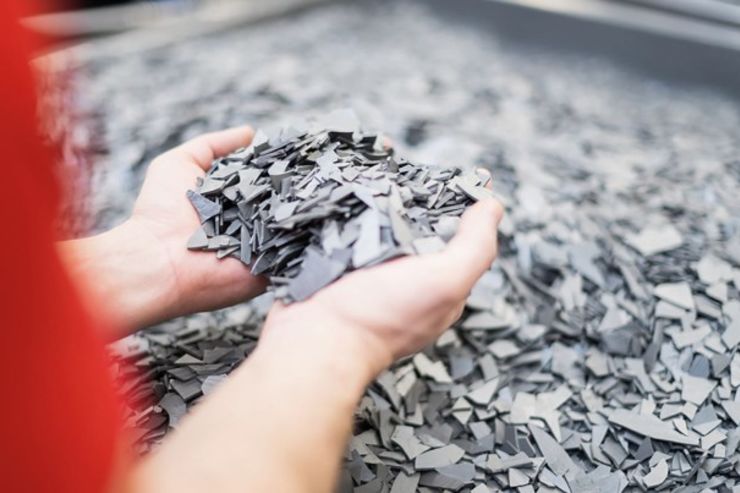 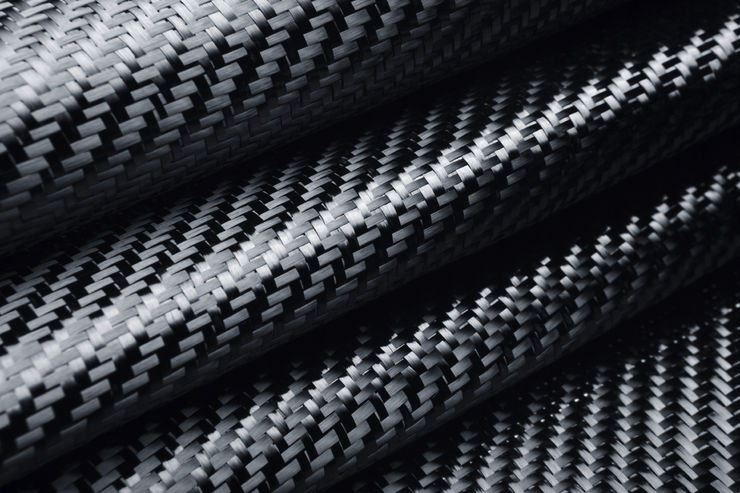