Aerospace industry: PVD as a substitute for hard chrome 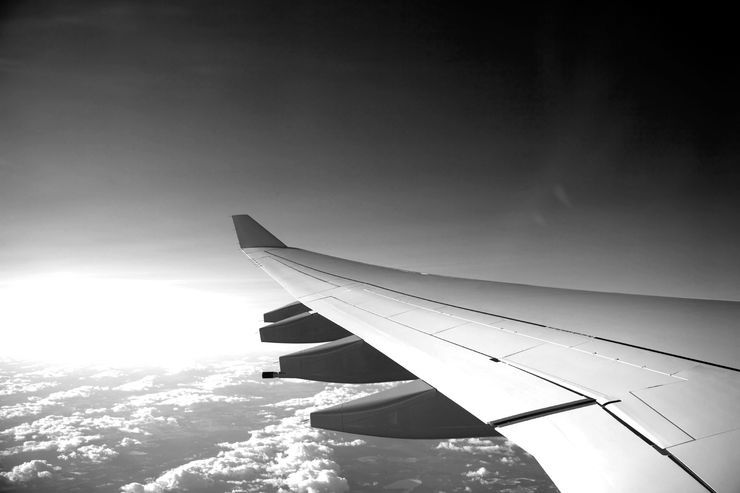 PVD coatings are suitable as a replacement for hard chrome in aircraft construction.
©Fotolia

In the aerospace industry, manufacturers and suppliers are urgently looking for a replacement for the hard chrome plating of components. Long appreciated for its hardness, ability to minimize sliding wear, improve corrosion protection and make metal parts more durable, hard chrome can be found in many applications such as structural components, landing gear, engine bearings and aircraft frames. A reassessment of the technical properties seems inevitable, as hard chrome cannot be replaced one-to-one. However, hard chrome occasionally reaches its limits when it comes to hardness, corrosion protection, problematic use in recesses and threads and the risk of pitting and flaking under high loads. According to Oerlikon Balzers, alternative processes such as PVD coating can make it possible to implement new solution strategies and also offer added value compared to hard chrome. PVD options include several carbon-based coating processes that offer a combination of extreme surface hardness, low coefficient of friction and corrosion protection. According to Oerlikon Balzers, the Balinit C carbon layer has attracted the attention of some of the world's largest aerospace manufacturers, including Airbus. In November 2018, the aircraft manufacturer Airbus announced that it would extend the use of the coating to copper alloys. Previously, Airbus had already approved the PVD coating for steel, titanium and Inconel substrates. According to the manufacturer, the coating offers stronger adhesion to metallic substrates than hard chrome, high load-bearing capacity and abrasion resistance (adhesive wear) as well as a low coefficient of friction; it reduces pitting and fretting corrosion on gliding or moving parts of an aircraft and is therefore suitable for low-lubrication and lubrication-free applications. 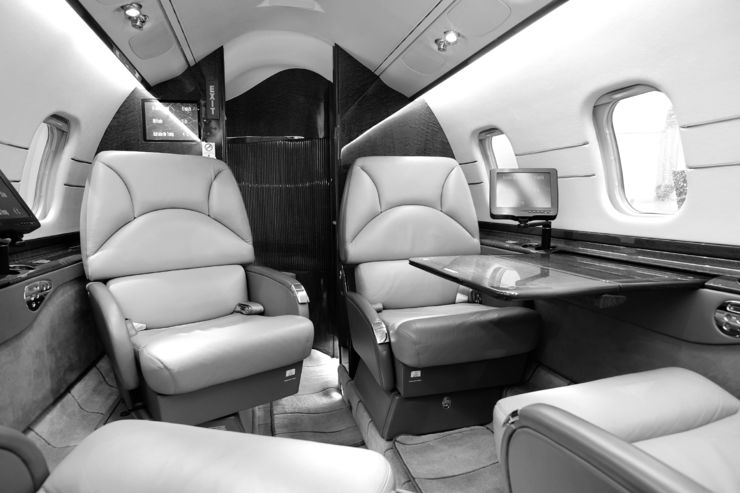 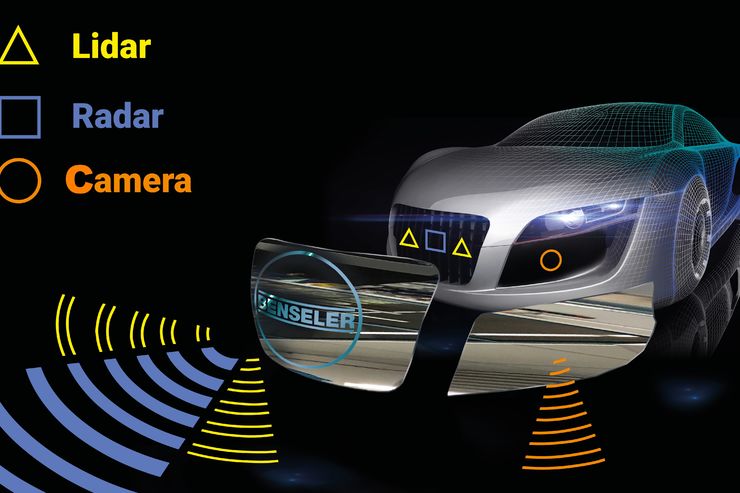