A New Generation at Karl Bubenhofer 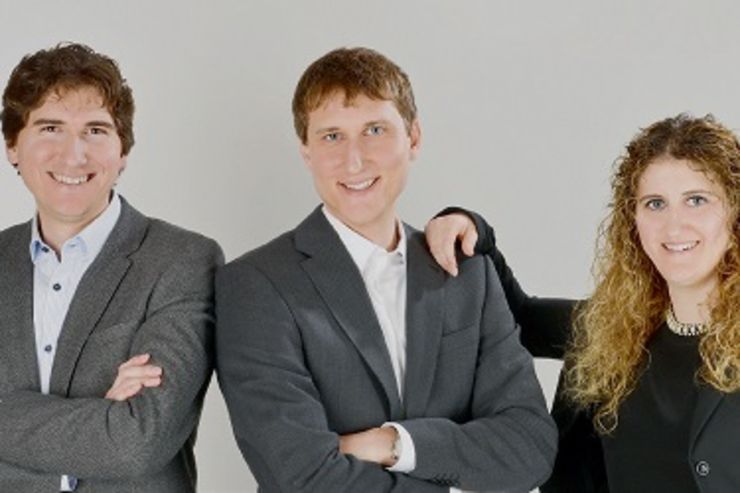 Since January 2017, Karl Bubenhofer AG has been managed jointly by the siblings Andreas, Christoph and Stephanie Bubenhofer. The members of the youngest generation of the Bubenhofer family believe that their main task is to continue developing the core competencies of the company in the fields of construction paints, plaster, facade insulation, industrial paints and powder coatings. Stephanie Bubenhofer studied interdisciplinary sciences (with a major in chemistry and physics) at the Swiss Federal Institute of Technology in Zurich (ETHZ) and completed a doctorate in chemical engineering on the subject of nanotechnology. At Karl Bubenhofer AG she will be responsible for the development of new products and technologies. Christoph Bubenhofer will head the production team. He studied mechanical engineering at the ETHZ and worked for several years for an international company. Andreas Bubenhofer, who has a degree in electrical engineering also from the ETHZ, is taking on the role of head of sales and marketing. The former managing director Erich Bubenhofer will continue to act as chairman of the supervisory board. He knows that the company is in safe hands and that the handover to the fourth generation of the family means its future is secure.